← more from
No Quarter 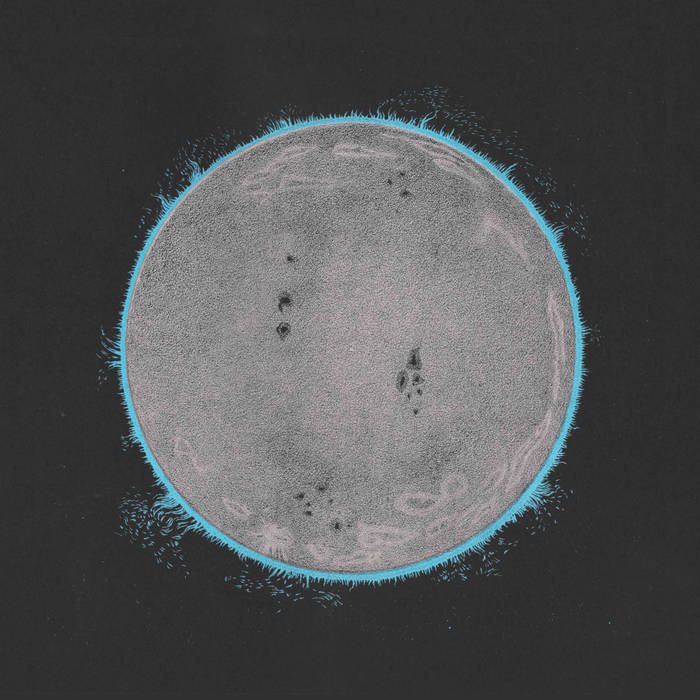 Steve This for me is purely, simply great rock music. Kinda bluesy at times. Always rockin. Dude can PLAY his guitar. I pretty much love every song. Kickin rhythm section. I chose " '74" as my current favorite because the story cracks me up. ("Kiteless"🤣🤣🤣) I'm in my 50's so I grew up in KISS's heyday. Not just that... it's a killer song. These guys know what they're doing. Favorite track: Back in '74.

Aaron Burr's attempt to seize the Texas Territory for his own dominion has beguiled composers 'n bands for ages. Allegedly Aaron Copeland's 'Appalachian Spring' was originally entitled 'Blennerhassett Spring' til Martha Graham had a snit & threatened to tell his socialist pals he was active in the Lavender Mafia, the fuckin’ witch. But hey, it went on to win a Pulitzer Prize. Lowell George supposedly had a concept album in the can (aka, 'Carolina Parakeet') what was all about it, then Neon Park said he refused to draw a bird sportin Burr's noggin, so George ended up makin 'Thanks I'll Eat It Here' instead. Then died not long after. Now that's just a damn shame! And so this fascinatin’ tale of (alleged) treasonous expansion would end up in limbo until Endless Boogie took up the quill & recorded this new, inspired masterpiece entitled, 'Vibe Killer'. It's like a history lesson plundered deep outta the archives of Straight/Bizarre.

Our story opens w/a jowly narrative enunciated by Top Dollar (as Aaron Burr) callin’ out all them sissy Dem-Rep blaggards, letting 'em know he's on his own path. Naturally what follows is some tasty sun zoom riffage a’tween TD 'n The Governor and the wiley Sweenhound, backed solidly by the Razo/Druzd rhythm union. In fact, through the whole of this opus, Druzd effortlessly marshals through the sonic undertow while Razo rudders his bass like a brilliant pulse in a spasmodic vortex. Top Dollar, the aforementioned Herr Sween & The Governor gnash, morph, crystallize while the jams flow; it's 'Mirror Man' bum-rushin’ 'Pretties For You'. Before ya know it, we're at track 5 ('Back In '74') where the plot ostensibly takes us to a memory've Burr enterin’ college, but is surreptitiously more about the year Top Dollar gave up on Grand Funk in favor of Josefus. You're followin’ all of this, right? So as we amble into the ether of this brilliant opus, we can surmise by title 6 ('Jefferson County') the end is near. Burr (aka, Top Dollar) reflects on everything from Wilkinson's betrayal to the excellent meals while in captivity at Fort Stodden, then suddenly, NO, it's him, Top Dollar-with full Endless Boogie heft-soarin’ high above the hobo fires that flicker along the bank've the Ouachita River, drownin’ out forever the simperin’ harmonica bleats've tryranny. It's almost enough to make you wanna smoke a ham. Friends & collectors, Endless Boogie have never not occupied the Catbird Seat. Winners gonna win, yo. They, like Aaron Burr himself, understand manifest destiny & no amount of port nor Madeira will take them down. Shit, might as well bring the sherry too. Who knows, maybe your mom's a fan.

rock no thanks New York

Two or three guitars, whatever amps you got, one wah pedal, one distortion box. The bass, the drums. Reluctant vocals.

Bandcamp Daily  your guide to the world of Bandcamp

Benji B talks about his new compilation ‘Deviation Classics’